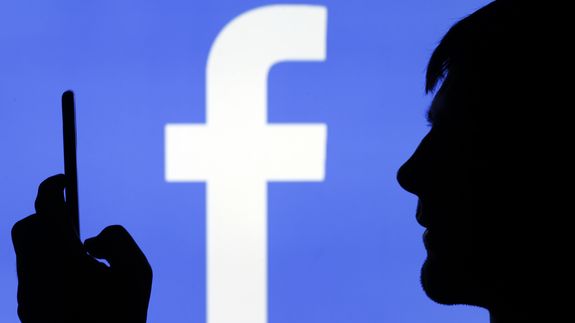 Facebook’s former head of Global Elections Integrity Ops left after six months on the job — and now she’s speaking out about the problems she faced when trying to fix the company’s political ad problems.

In an op-ed in the Washington Post on Monday, Yaël Eisenstat, who joined Facebook after working with the CIA and the White House, says she tried to sound the alarm at the company leading up to the 2016 election. Recently, Facebook said it would let politicians lie in ads in the name of “free expression.”

“I didn’t think I was going to change the company,” wrote Eisenstat. “But I wanted to help Facebook think through the very challenging questions of what role it plays in politics, in the United States and around the world, and the best way to ensure that it is not harming democracy.”  Read more…

Within The newest signal that some tech startups are hyped up, Constancy has written down the wor[...]

Twitter announced these days that it has bought Cambridge-primarily based Computer Learning start[...]

Thoughts Around Me, Anonymous Messaging App, Launches on iOS

London-based app construction studio Mana has announced the professional free up of its Anonymo[...]

Chris Pratt asked fans to Photoshop him, and boy did they ever

SocialWire, a Facebook Advertising And Marketing Accomplice that specialize in Advert tech, ann[...]