Just Updated
You are here: Home » Social Buzz » Nearly 90% of the world’s internet users are being monitored 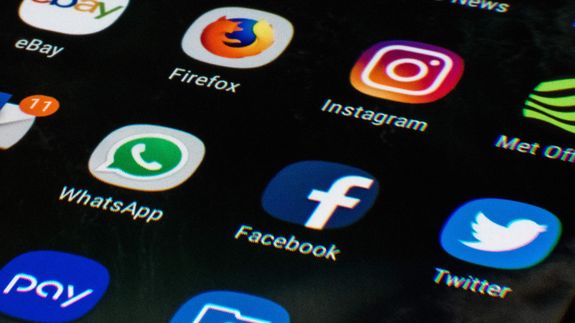 The report, 2019 Freedom on the Net, comes from “independent watchdog organization” Freedom House. And after reading the whole thing (PDF), that still feels like it’s underplaying the growing tire fire that is social media.

While the ongoing efforts to interfere with elections are a huge concern, the breadth of surveillance is just as disturbingAccording to the report, 40 of 65 countries it studied (about 62 percent) “have instituted advanced social media surveillance programs.”   Read more…

Twitter isn’t going to let a paltry ban on its platform cease it from chasing down profitable promot[...]

The Originals Just Killed Off Another (Yes, ANOTHER) Main Character—Or Did They?

The Originals Just Killed Off Every Other (Sure, Any Other) Primary Char[...]