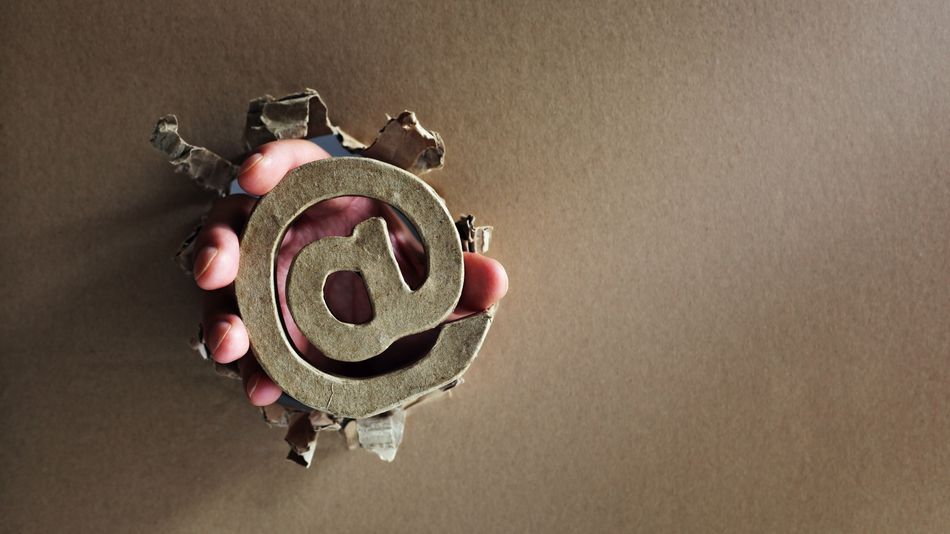 The social media giant awkwardly copped to that fact late Wednesday morning with a tweet admitting that, perhaps, its recently announced plan to free up inactive accounts for new registration may not have been entirely thought through. Specifically, the company admitted to overlooking the impact such a process might have on accounts that once belonged to the dearly departed.

“We’ve heard you on the impact that this would have on the accounts of the deceased,” wrote the company. “This was a miss on our part.”

We’ve heard you on the impact that this would have on the accounts of the deceased. This was a miss on our part. We will not be removing any inactive accounts until we create a new way for people to memorialize accounts.

This Is What It's Like to Travel From Liberia to the U.S. Right Now

Prepare Yourselves, Law and Order Fans: NBC Is Developing a Live, Interactive Version Called You the Jury

Satellite imagery has validated the destruction of a temple in the historical ruins of Palmyra in Sy[...]

How to Get Value Out of LinkedIn Sales Navigator

Ads begone! The Google Play Store will now warn you if an app has ads