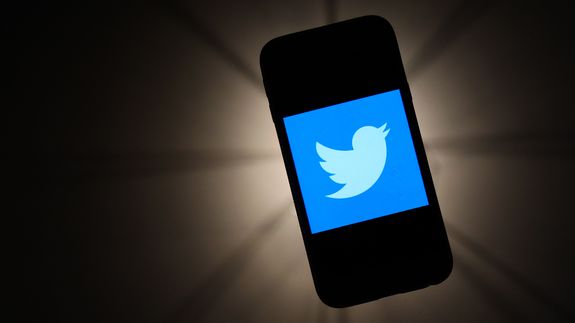 Twitter is testing a new tool for select users. Unfortunately, it’s not an edit button.

On Wednesday, Twitter took to its own platform to announce a new scheduling feature on desktop.

In the GIF below, the new tool looks pretty straight forward. Craft your tweet, tap on the icon with the three dots, and select Schedule Tweet. Then, choose the date and time you want the tweet to go live, tap Continue followed by Schedule, and you’re all set.

Tweet scheduling on https://t.co/8FModRv1sl? Yes please! Starting today, we’re experimenting with bringing one of @TweetDeck’s handiest time-saving features into Twitter. Tell us what you think if you’re part of the experimentpic.twitter.com/4pI9xrbPEP

Our technological Communique has historically been limited to the large three - sight, sound, and to[...]

There came an sudden news in January when comic Matthew Parise, famous on Twitter as sucittaMneeded [...]

Nearly 90% of the world's internet users are being monitored

Wife and husband duo Victoria Ransom and Alain Chuard hit the jackpot on social. With every brand[...]