Just Updated
You are here: Home » Social Buzz » ‘Which is the best seat’ meme lets you go to bat for your favorite seat 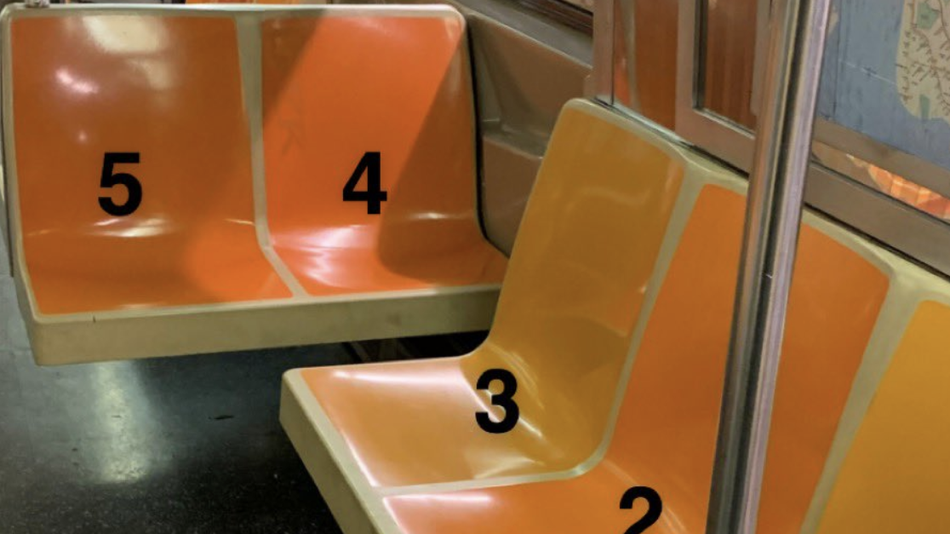 Here’s the latest from bored holiday Twitter: A tweet about the “best seat” on the New York City subway (if such a seat exists) now has people debating the best place to sit in all sorts of settings.

On Tuesday, @gplatinum tweeted a photo of a D train, which has configurations of three aisle-facing seats for every two front-facing seats, and asked his followers to reply with which one they thought was the best.

All my New Yorkers, which is the best seat? pic.twitter.com/PeAQ7UEdC9

Answers varied. Some people chose seat No. 1 because of its proximity to the door, while others went with 5 for the possible extra space. (Counterpoint, though: You might have to get up to let No. 4 out.)  Read more…

As part of the flurry of retrospectives tied to Twitter’s Tenth anniversary, the corporate moreov[...]

This week, Desktop Zone is hiring a vice president of engineering, in addition to a Trade intelligen[...]