Just Updated
You are here: Home » Social Buzz » Here’s what’s up with the ‘love, I know’ song on TikTok 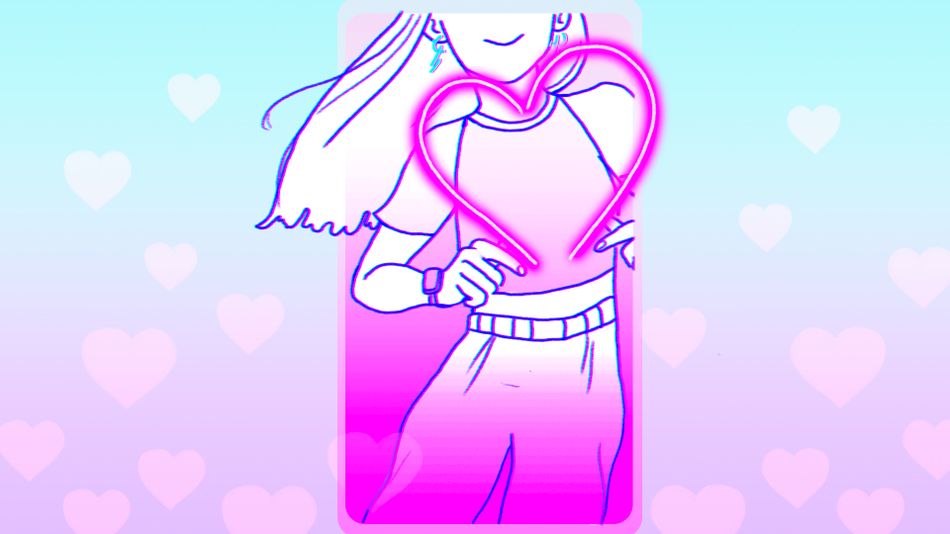 If you’re on TikTok, you’re probably heard “Opaul.” Maybe you’ve even pulled a Charli D’Amelio and danced to it. But you might not know the lyrics — even if you think you do.

“Opaul” is a 2018 song by rapper Freddie Dredd, who also produced the track under the pseudonym Ryan C. But the singing you hear in the TikTok sound isn’t Freddie Dredd. It’s a sample of the Portuguese-language song “David” (also called “Odavi”) by Brazilian singer-songwriter Célia. Freddie told Mashable via Twitter DM that he named the song after his friend Paul, who introduced him to the Célia track.

MTV Australia has tweeted an offensive remark regarding Latina actresses The Usa Ferrera and Eva Lon[...]

Web users could quickly start to see extra commercials that seem like posts from Google+, but withou[...]

45 questions we all had while watching 'Grease: Live'

Grease: Are Living Used To Be a rip-roaring excellent time, and a heck of a method to spend your Su[...]

Here’s an impressive declare: Slant says that it’s growing “The Usa’s most various newsroom.” The[...]