Just Updated
You are here: Home » Social Buzz » The 1 thing Democrats and Republicans agree on: Social media sucks for news 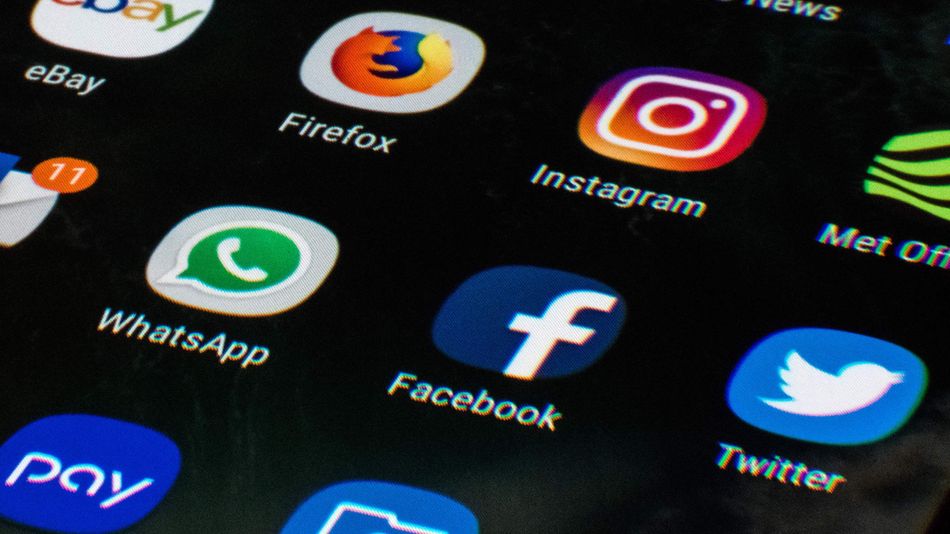 In these divided times, it’s easy to blame the internet for so much of the partisanship, misinformation, and general noise in our political discourse. But a new study suggests that cynicism about news on social media is one area where we’re mostly on the same page.

The Pew Research Center surveyed over 12,000 adults in the U.S. about how familiar they are with media providing political and election news. One portion of the survey was asked about six social media sites (Facebook, Twitter, Instagram, LinkedIn, YouTube, and Reddit), how often they get their news from those sites, and how much trust they put in that news. Read more…

Apple, Alphabet, Amazon and every other letter had a wild week on Wall Street

After years of take a seat-u.s.a.and crunches and rubbing themselves down with oil to remain taking [...]

"Expensive Socially Stephanie: I Have a startup, and that i'm about to launch a product. I[...]

#Curvy forced Instagram to rethink how it polices hashtags

Curvy girls are no longer banned from Instagram, due to new technology implemented by the social med[...]

December could imply snow days in Denver, Colo. or beach days in Sydney, Australia, however in Santa[...]